Established in 1743, Imhoff Farm has a country farm atmosphere, providing an excellent one-stop venue for visitors to the Cape Point Route.

Imhoff Farm is steeped in a rich and eventful history.

In 1741, the Directors of the Dutch East India Company (VOC) finally decided to admit defeat to Mother Nature. To save their ships from the constant barrage of her deadly winter storms, they put a halt to the anchorage at Table Bay.

The new, safer destination at Simon’s Bay was a less than perfect alternative, however. Once on land, the return trek on foot to Cape Town to source vital supplies for the fleet would take a full four days.

To overcome this new challenge, the then Commissioner Extra-ordinaire at the Cape, Baron Gustav Wilhelm van Imhoff, ordered the construction of the Simon’s Bay refreshment station in 1743.  Among its mandates was the cultivation of lands in the Fish Hoek and Noordhoek valleys.

Baron van Imhoff soon realised, however, that he was not alone in his quest to alleviate the problems of supplying fresh produce. The widow Christina Rousseau (nee Diemer) also supplied the ships from her farm Zwaansweide. So impressed with her efforts was the Baron that he awarded her a gift of land near Slangkop ridge. The area – which also encompassed the lands now claimed by Kommetjie and Ocean View – became known as “Imhoff’s Gift”.

The 50 years that followed the proclamation of the town of Kommetjie in 1903 were relatively uneventful by all accounts. That was until a fateful day in 1958 when a raging fire swept across the valley, leaving smouldering farm buildings in its wake.

The original homestead on the farm was badly damaged. Two historic wooden figureheads – salvaged from shipwrecks and given pride of place at the front entrance – were sadly also destroyed.

Less than 10 years later, in 1967, another portion of the farm was expropriated by the then apartheid government, under the Group Areas Act, to form the township of Ocean View. This was to be the new home of so-called Coloured people forcibly removed from the surrounding ‘white’ areas of Simon’s Town, Glencairn and Noordhoek.

In 2003, the land between the vleis (marshes) and the sea was transferred to the Table Mountain National Park – creating a protected corridor for indigenous fauna and flora.

The dairy and livestock farming of yesteryear is no longer viable on this once remote stretch of land, however. Now on a busy tourist route, the farmstead has evolved into Imhoff Farm, a commercial hub with old-world charm.

The homestead now houses the Blue Water Café while the stables, silo, smithy, slave quarters and milking sheds are occupied by local artists and interesting craft, furniture and food shops.

Present owners (since 1912) the Van der Horst family are committed to maintaining the country farm atmosphere, providing an excellent one-stop venue for visitors to the Cape Point Route. 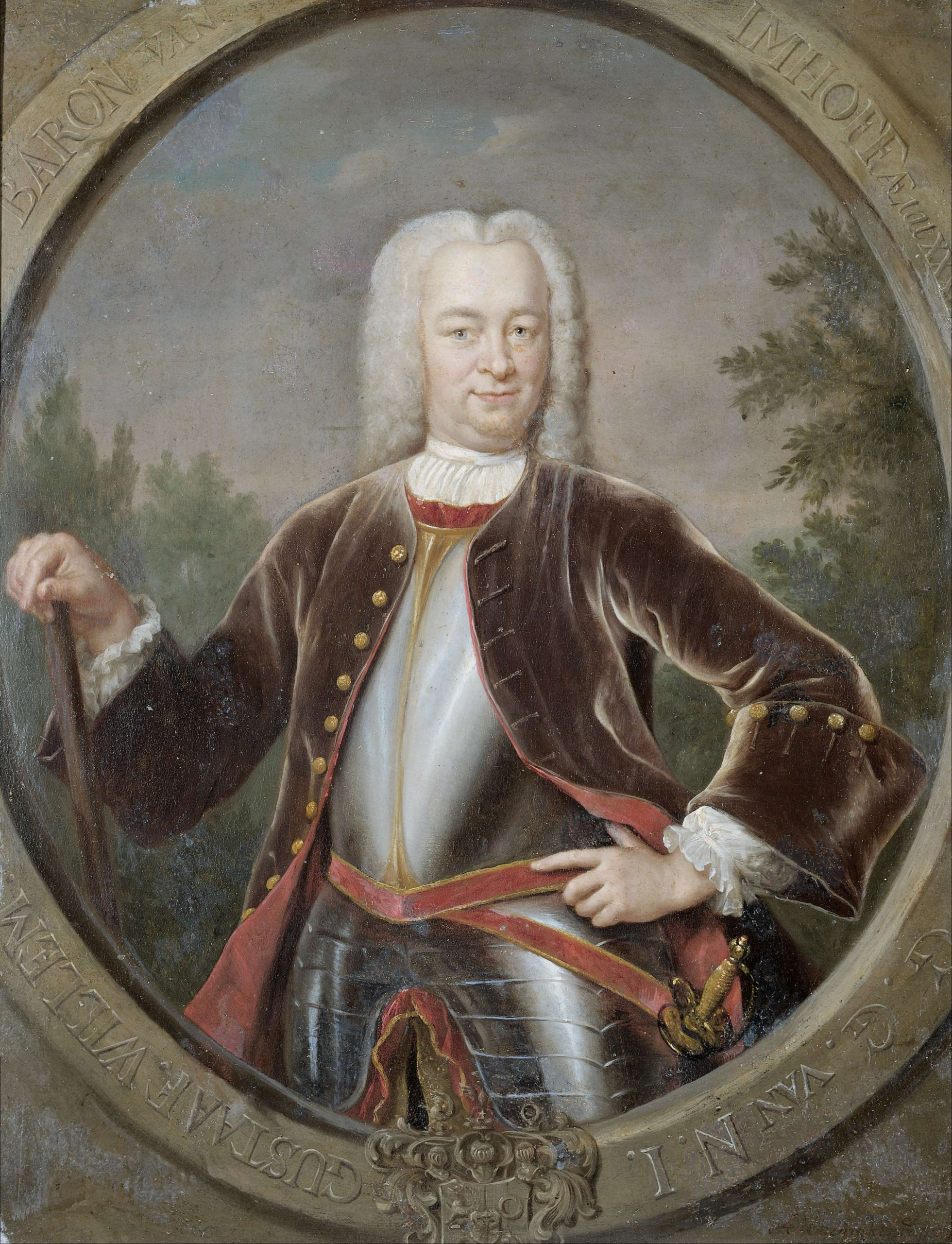 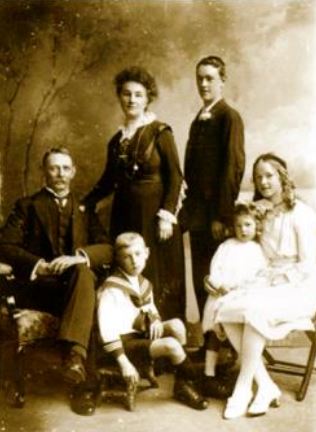 Proclamation of the town Kommetjie in 1902

The then owner of Imhoff Farm, Mr Hablutzel, sells a portion of the farm to Anton Benning. 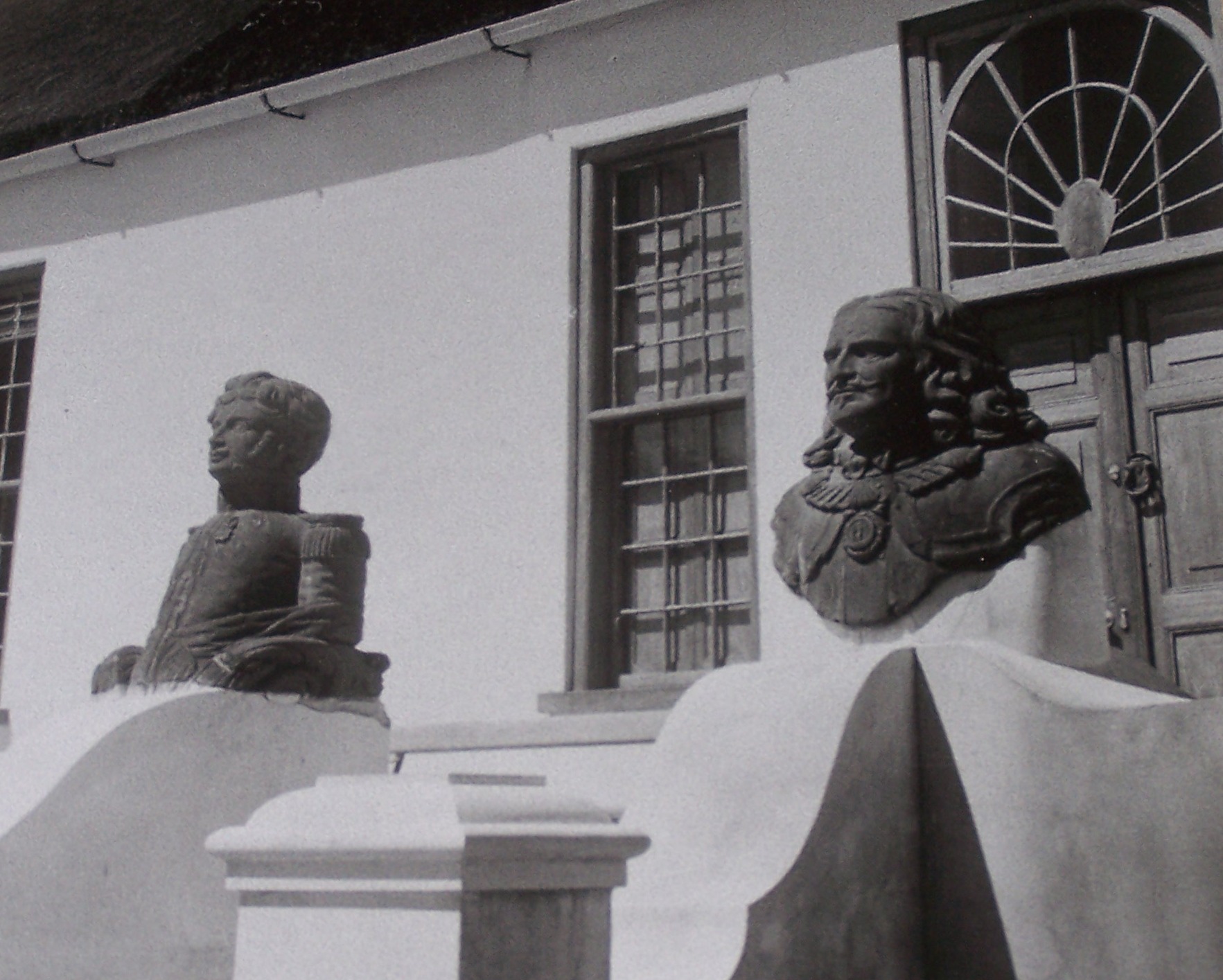 A runaway veld fire destroys a large part of the homestead and the wooden figureheads are lost in the fire. 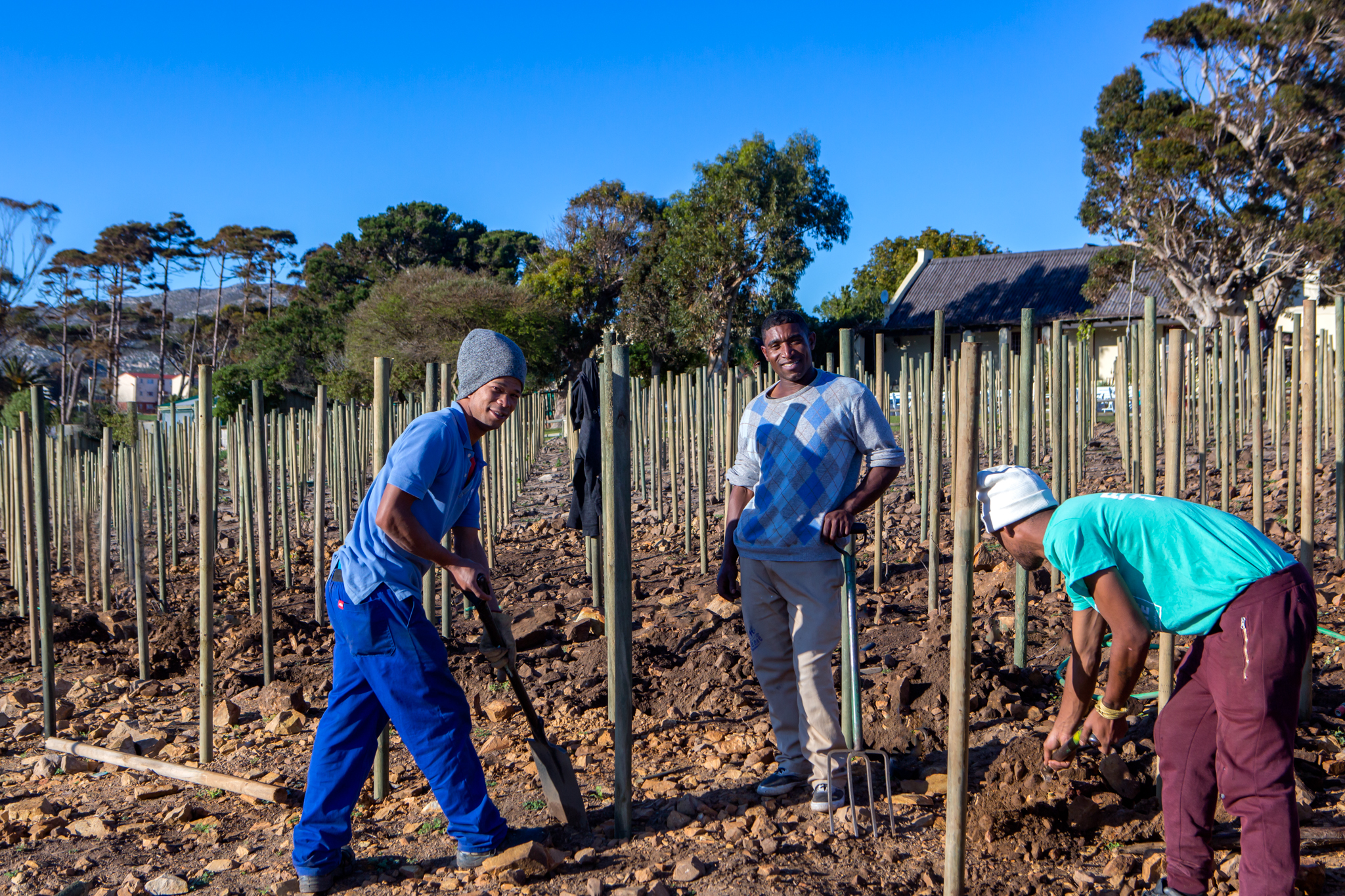 The first known vineyards for wine production are planted as part of the rejuvenation of Imhoff Farm. This heralds a new era of prosperity and growth which should see Imhoff Farm claim its place as the commercial and economic hub of Kommetjie.